The Legend Of Zelda

The Legend of Zelda is an action-adventure video game franchise created by Japanese game designers Shigeru Miyamoto and Takashi Tezuka. It is primarily developed and published by Nintendo, although some portable installments and re-releases have been outsourced to Capcom, Vanpool, and Grezzo. The gameplay incorporates action-adventure and elements of action RPG games. 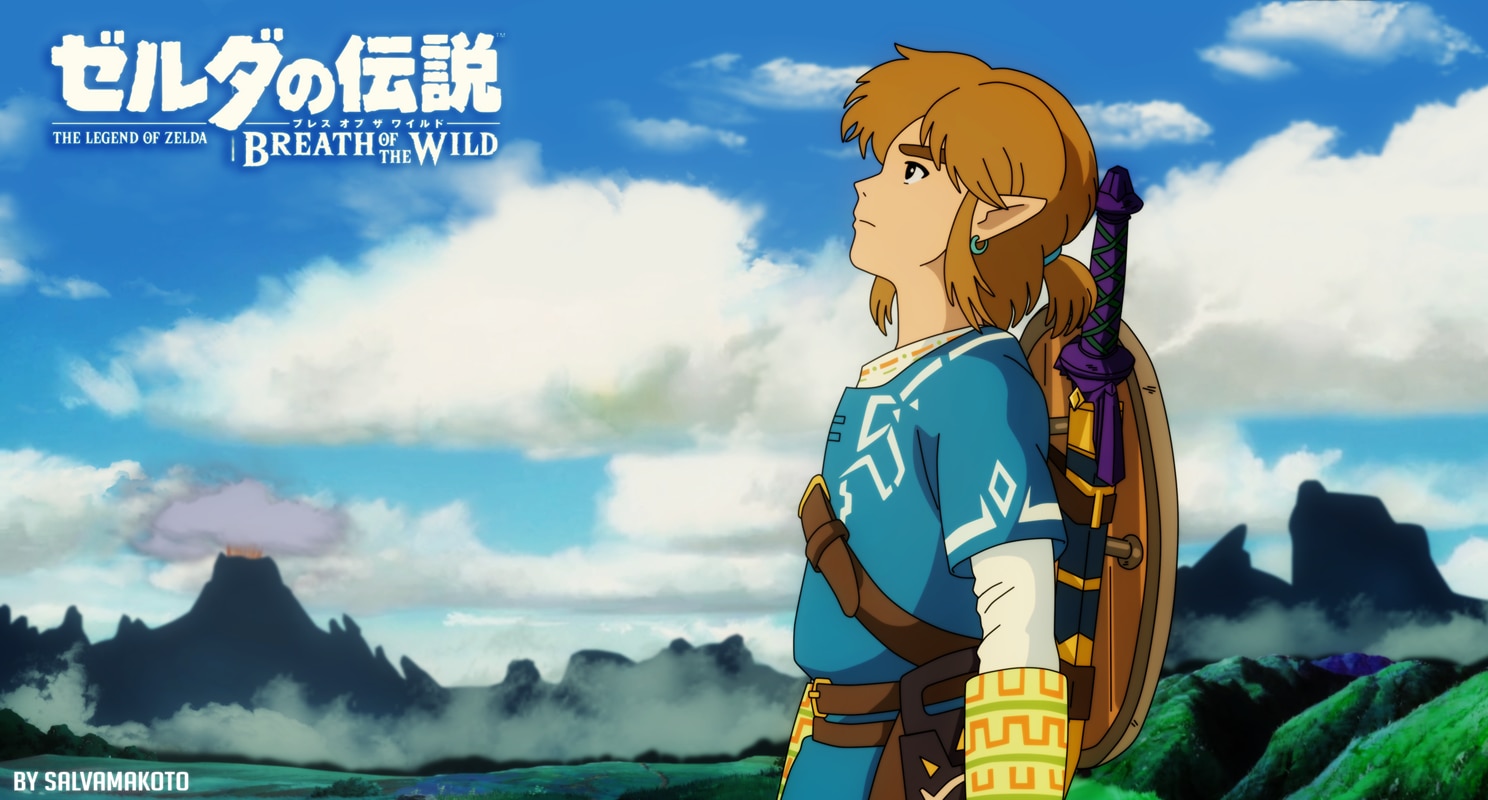 The series centers on Link, the elf-like player character and chief protagonist. Link is often given the task of rescuing Princess Zelda and the kingdom of Hyrule from Ganon, an evil warlord turned demon who is the principal antagonist of the series; however, other settings and antagonists have appeared in several games. The plots commonly involve the Triforce, a relic representing the virtues of Courage, Wisdom and Power that together are omnipotent. The protagonist in each game is usually not the same incarnation of Link, but a few exceptions exist.

Since the original Legend of Zelda was released in 1986, the series has expanded to include 19 entries on all of Nintendo’s major game consoles, as well as a number of spin-offs. An American animated TV series based on the games aired in 1989 and individual manga adaptations commissioned by Nintendo have been produced in Japan since 1997. The Legend of Zelda is one of Nintendo’s most prominent and successful franchises; many of its entries are considered to be among the greatest video games of all time.

Tags The Legend Of Zelda