Venom is a 2018 American superhero film based on the Marvel Comics character of the same name, produced by Columbia Pictures in association with Marvel and Tencent Pictures. Distributed by Sony Pictures Releasing, it is the first film in Sony’s Marvel Universe. Directed by Ruben Fleischer from a screenplay by Jeff Pinkner, Scott Rosenberg, and Kelly Marcel, it stars Tom Hardy as Eddie Brock / Venom, alongside Michelle Williams, Riz Ahmed, Scott Haze, and Reid Scott. In Venom, journalist Brock gains superpowers after being bound to an alien symbiote whose species plans to invade Earth. 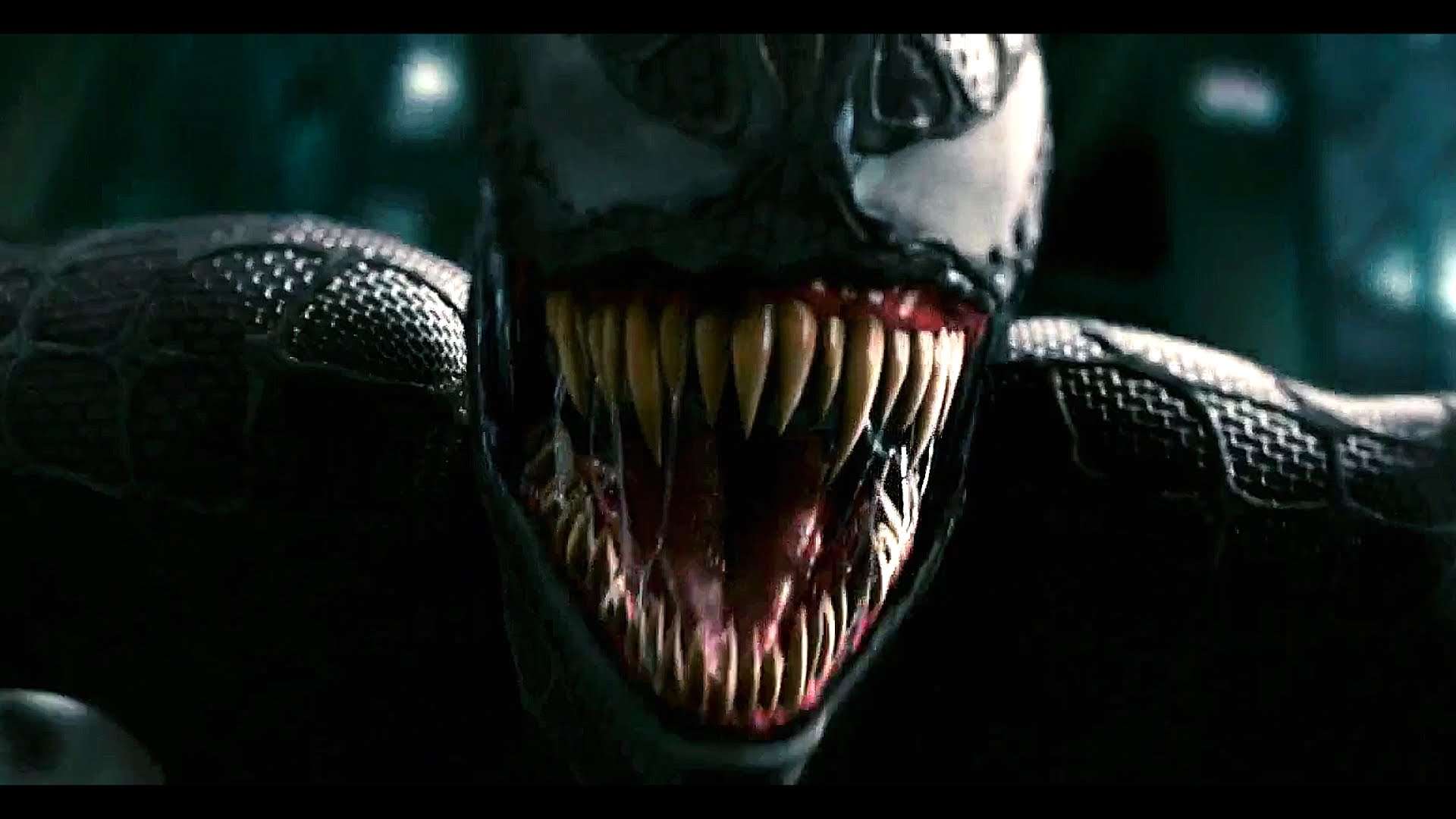 After Venom appeared in Spider-Man 3 (2007), Sony attempted to develop a spin-off film based on the character. Work began in March 2016 on a new version that would start a new shared universe featuring the Marvel characters that the studio possessed film rights to. Sony also intended for Venom to share the world of the Marvel Cinematic Universe’s Spider-Man: Homecoming (2017), but ultimately distanced the film from Spider-Man. In March 2017, Rosenberg and Pinkner were set to write, with Fleischer and Hardy added in May. Filming took place from that October to January 2018, in Atlanta, New York City, and San Francisco. The film was primarily inspired by the comic book miniseries Venom: Lethal Protector (1993) and the story arc “Planet of the Symbiotes” (1995).

Venom was released in the United States on October 5, 2018. It received generally negative reviews from critics for its script and lack of connection to Spider-Man, though Hardy’s performance received some praise. However, the film was a box office success, becoming the seventh-highest-grossing film of 2018, with over $856 million worldwide, and set several box office records for an October release. A sequel, with Hardy reprising his role and Andy Serkis as director, is set to be released on October 2, 2020.

Previous The Legend Of Zelda
Next Vikings