Marvel was started in 1939 by Martin Goodman under a number of corporations and imprints but now known as Timely Comics, and by 1951 had generally become known as Atlas Comics. The Marvel era began in 1961, the year that the company launched The Fantastic Four and other superhero titles created by Stan Lee, Jack Kirby, Steve Ditko and many others. The Marvel brand, which had been used over the years, was solidified as the company’s primary brand.

Marvel counts among its characters such well-known superheroes as Spider-Man, Iron Man, Thor, the Hulk, Captain America, Wolverine, Black Panther, Captain Marvel, Doctor Strange, Deadpool, Ghost Rider, Blade, Daredevil and the Punisher. Superhero teams exist such as the Avengers, the X-Men, the Fantastic Four and the Guardians of the Galaxy as well as supervillains including Doctor Doom, Magneto, Thanos, Ultron, Green Goblin, Doctor Octopus, Red Skull, Loki, Venom, the Leader, Abomination, Dormammu, Galactus, the Mandarin, and Kingpin. Most of Marvel’s fictional characters operate in a single reality known as the Marvel Universe, with most locations mirroring real-life places; many major characters are based in New York City. Additionally, Marvel has published Star Wars comics twice from 1977 to 1986 and again since 2015. 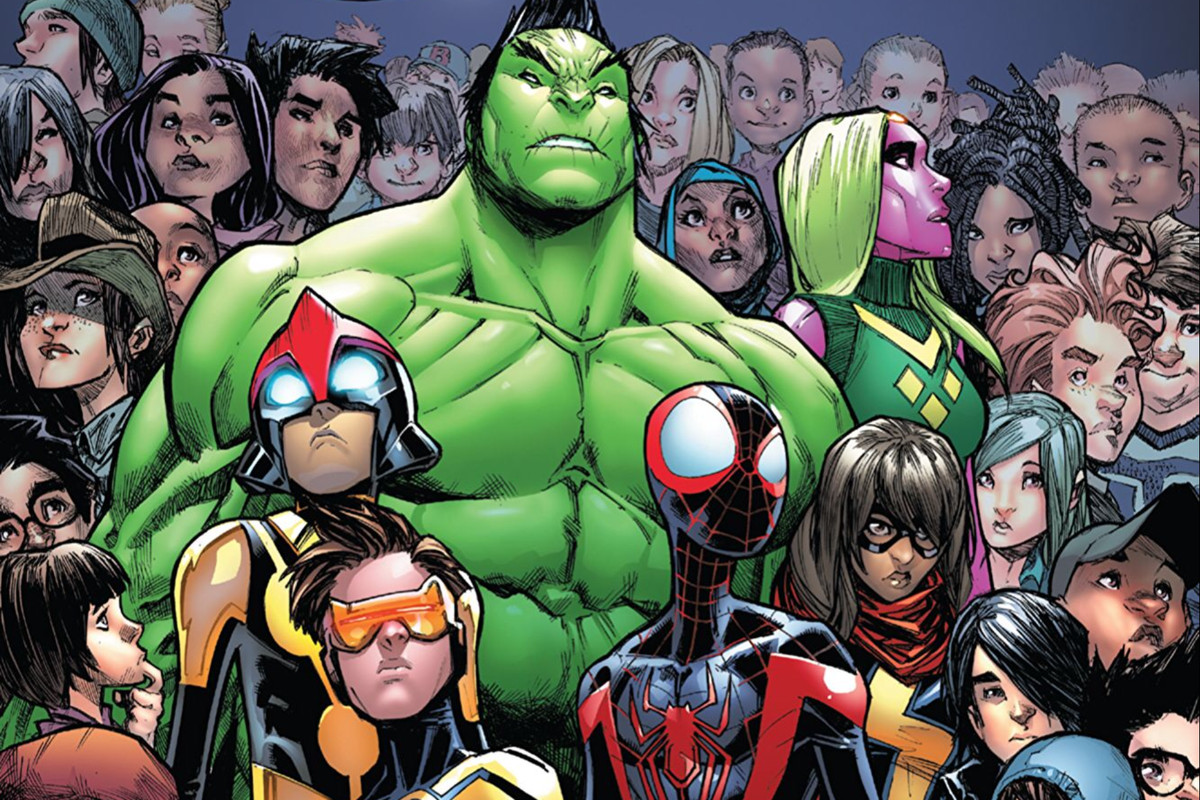 Pulp-magazine publisher Martin Goodman created the company later known as Marvel Comics under the name Timely Publications in 1939. Goodman, who had started with a Western pulp in 1933, was expanding into the emerging—and by then already highly popular—new medium of comic books. Launching his new line from his existing company’s offices at 330 West 42nd Street, New York City, he officially held the titles of editor, managing editor, and business manager, with Abraham Goodman (Martin’s brother) officially listed as publisher.

Timely’s first publication, Marvel Comics (cover dated Oct. 1939), included the first appearance of Carl Burgos’ android superhero the Human Torch, and the first appearances of Bill Everett’s anti-hero Namor the Sub-Mariner, among other features. The issue was a great success; it and a second printing the following month sold a combined nearly 900,000 copies. While its contents came from an outside packager, Funnies, Inc. Timely had its own staff in place by the following year. The company’s first true editor, writer-artist Joe Simon, teamed with artist Jack Kirby to create one of the first patriotically themed superheroes, Captain America, in Captain America Comics #1 (March 1941). It, too, proved a hit, with sales of nearly one million. 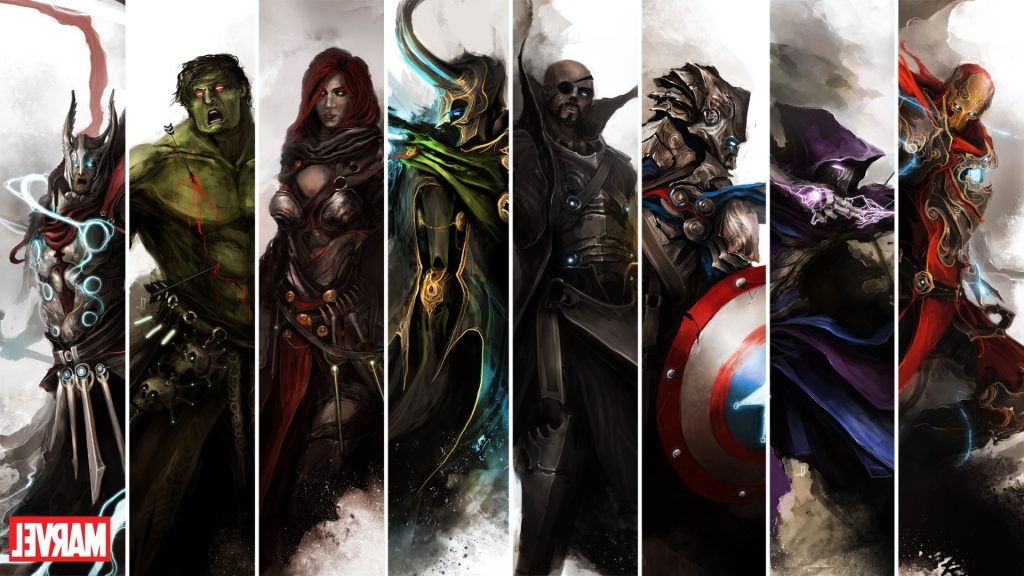 While no other Timely character would achieve the success of these three characters, some notable heroes—many of which continue to appear in modern-day retcon appearances and flashbacks—include the Whizzer, Miss America, the Destroyer, the original Vision, and the Angel. Timely also published one of humor cartoonist Basil Wolverton’s best-known features, “Powerhouse Pepper”, as well as a line of children’s funny-animal comics featuring characters like Super Rabbit and the duo Ziggy Pig and Silly Seal.

Goodman hired his wife’s cousin, Stanley Lieber, as a general office assistant in 1939. When editor Simon left the company in late 1941, Goodman made Lieber—by then writing pseudonymously as “Stan Lee”—interim editor of the comics line, a position Lee kept for decades except for three years during his military service in World War II. Lee wrote extensively for Timely, contributing to a number of different titles.