Vikings were Scandinavians, who from the late 8th to late 11th centuries, raided and traded from their Northern European homelands across wide areas of Europe, and explored westwards to Iceland, Greenland, and Vinland. The term is also commonly extended in modern English and other vernaculars to include the inhabitants of Norse home communities during what has become known as the Viking Age, 798–1066 AD. This period of Nordic military, mercantile and demographic expansion constitutes an important element in the early medieval history of Scandinavia, Estonia, the British Isles, France, Kievan Rus’ and Sicily. 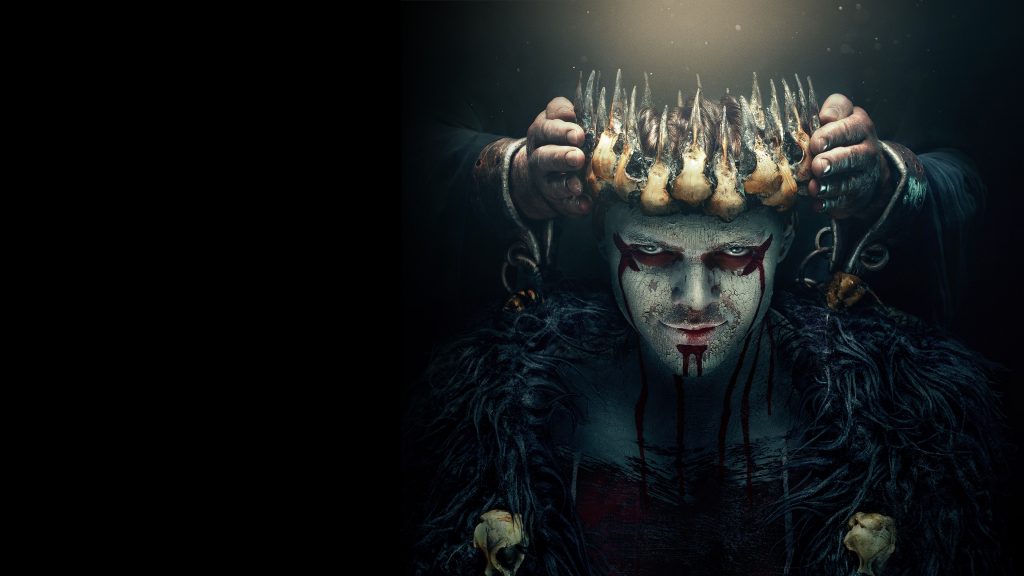 Facilitated by advanced sailing and navigational skills, and characterised by the longship, Viking activities at times also extended into the Mediterranean littoral, North Africa, and the Middle East. Following extended phases of (primarily sea- or river-borne) exploration, expansion and settlement, Viking (Norse) communities and governments were established in diverse areas of north-western Europe, Belarus, Ukraine and European Russia, the North Atlantic islands and as far as the north-eastern coast of North America. This period of expansion witnessed the wider dissemination of Norse culture, while simultaneously introducing strong foreign cultural influences into Scandinavia itself, with profound developmental implications in both directions.

Popular, modern conceptions of the Vikings—the term frequently applied casually to their modern descendants and the inhabitants of modern Scandinavia—often strongly differ from the complex picture that emerges from archaeology and historical sources. A romanticised picture of Vikings as noble savages began to emerge in the 18th century; this developed and became widely propagated during the 19th-century Viking revival. Perceived views of the Vikings as alternatively violent, piratical heathens or as intrepid adventurers owe much to conflicting varieties of the modern Viking myth that had taken shape by the early 20th century. Current popular representations of the Vikings are typically based on cultural clichés and stereotypes, complicating modern appreciation of the Viking legacy. These representations are not always accurate—for example, there is no evidence that they wore horned helmets, a costuming element that first appeared in Wagnerian opera. 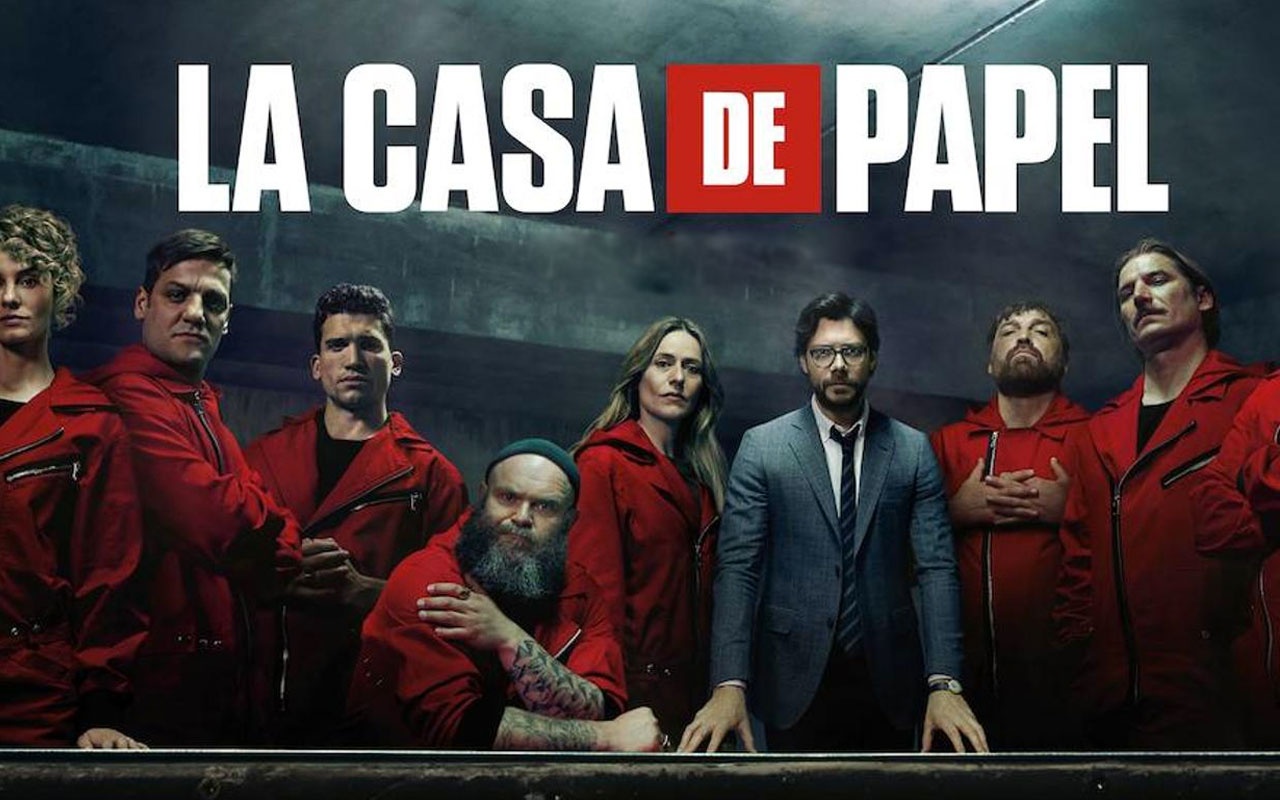 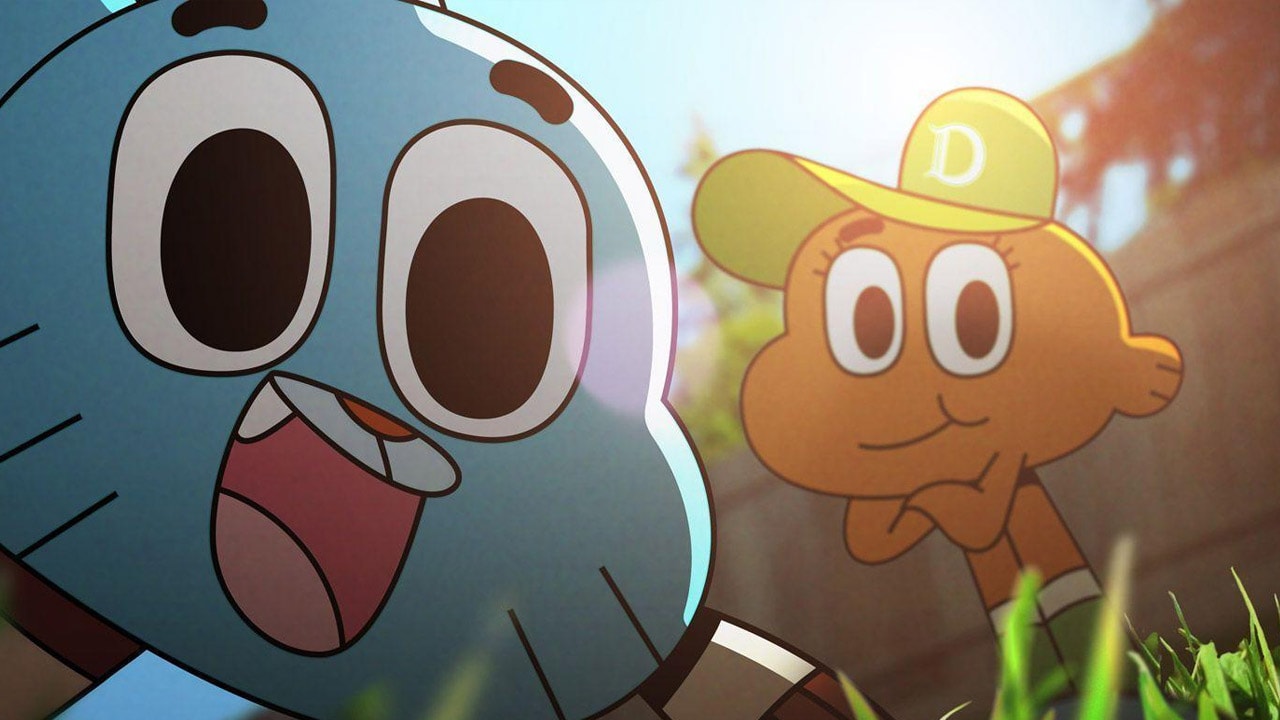