Piano Tiles 2 is a music arcade game, created by Hu Wen Zeng. It is published by the Entertainment department of Cheetah Mobile. The game’s aim is to tap the black tiles without making any mistakes. It was published in August 2015 as the sequel of Piano Tiles.

First level of a game in Piano Tiles 2, Little Star. 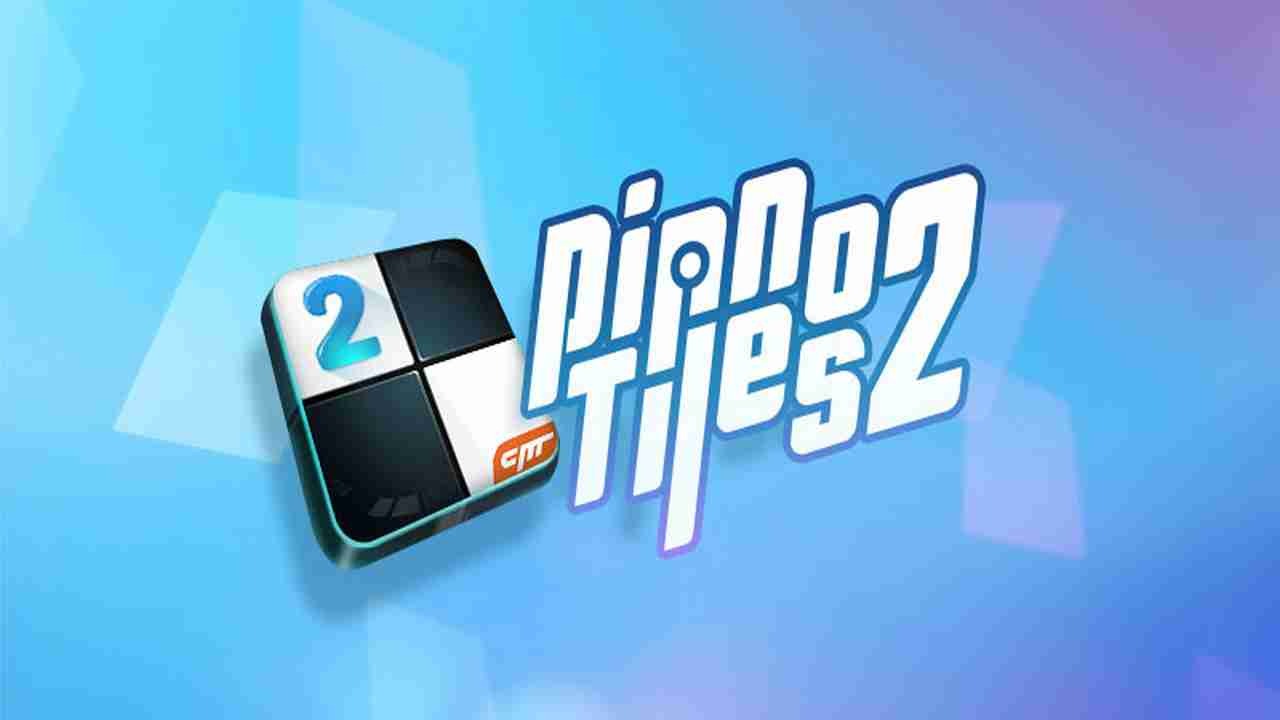 Reception
Piano Tiles 2 is high-rated on all platforms, like piano tiles, especially on Google Play, it has been rated over 4.7 for a long time. According to App Annie, the game was the #1 downloaded app in 151 countries. In 2016, the game was awarded Best Game of 2015 by Google Play, reaching new heights in its global achievements. Pocketgamer complimented Piano Tiles 2 in its article that “bringing the piano-playing sensation to the next level.”

However, some have criticised the game for only having one game mode, rather than multiple ones. There has also been criticism over the new lives system. Suddenly in 2017-present mods also spread in YouTube full completed classical and modern songs. Also not available in Google Play, can be downloaded.