Kentrell DeSean Gaulden (born October 20, 1999), known professionally as YoungBoy Never Broke Again (also known as NBA YoungBoy or simply YoungBoy), is an American rapper, singer, and songwriter. Between 2015 and 2017, Gaulden would release eight independent mixtapes locally and online, and steadily garner a cult following through his work. In late 2017, Gaulden was signed to Atlantic Records, who would distribute two additional mixtapes before releasing his highest charting solo single, “Outside Today” in January 2018–which peaked at number 31 on the Billboard Hot 100 chart. The song was the lead single for his debut studio album Until Death Call My Name, released in April of that year. His follow up singles include “Valuable Pain”, “Slime Belief” and “Genie”. 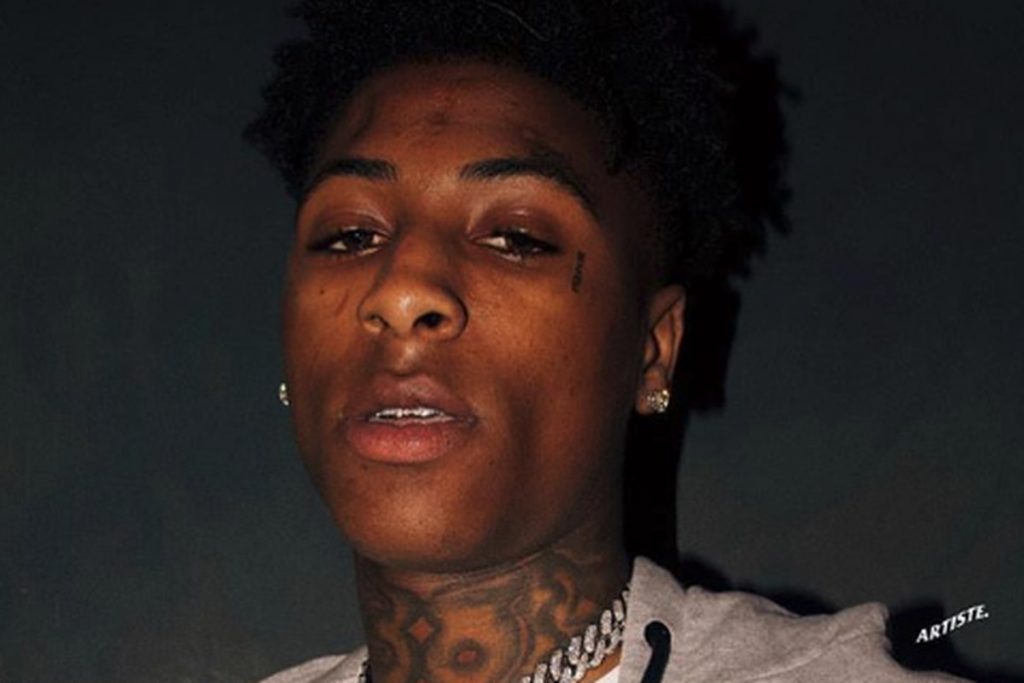 Kentrell Gaulden was born on October 20, 1999, in Baton Rouge, Louisiana. YoungBoy broke his neck while wrestling as a toddler, the injury requiring a head brace until the spine healed. The brace left permanent scars on his forehead. YoungBoy was raised mainly by his maternal grandmother due to his father being sentenced to 55 years in prison. He dropped out of ninth grade and told his mom he wanted to focus on his music career and was soon arrested for robbery and sent to a detention center in Tallulah, Louisiana. While there, he began writing lyrics for his debut project.

After he was released from the detention center, Gaulden’s grandmother died of heart failure and Gaulden moved in with his friend and fellow Baton Rouge rapper, NBA 3Three (also known as OG 3Three). The two then used acts of criminality to begin to pay for studio time.