Kirby Star Allies is a platform game developed by HAL Laboratory and published by Nintendo as part of the Kirby series. It was released worldwide on the Nintendo Switch on 16 March 2018 and released a full version with extra modes and new characters on 30 November 2018. The game has sold 2.56 million copies as of March 2019, making it one of the best-selling games on the Switch. It received mixed or average reviews. Praise went to the game’s graphics, gameplay and soundtrack, but received criticism for its very easy difficulty level. 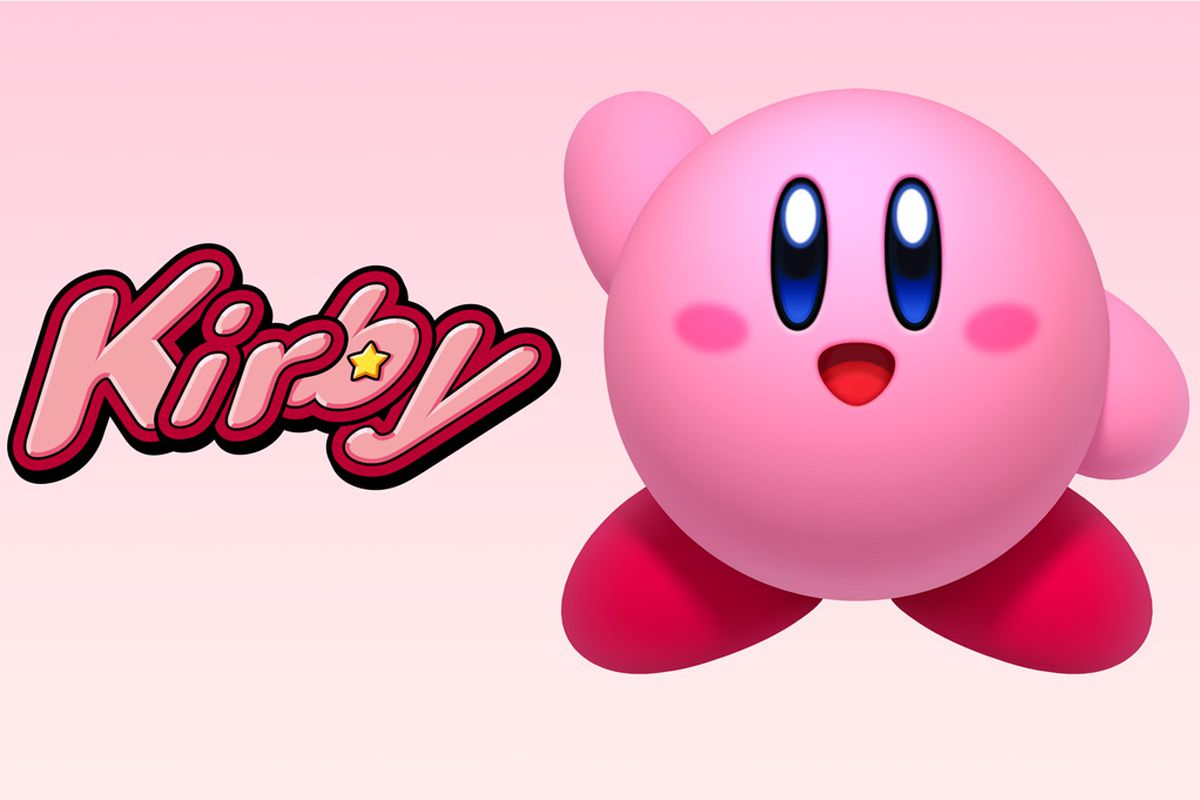 Kirby Star Allies is a 2.5D platform game played from a side-on perspective. Players control the series’ titular protagonist Kirby who can be accompanied by up to three companions. Kirby can throw hearts at enemies to turn them into allies. The game can be played alone with the game’s AI controlling companions or cooperatively with other players controlling companions. When Kirby has companions, new special attacks become available which allow Kirby to combine his abilities with those of his allies’, a feature not seen since Kirby: Squeak Squad. The elemental fusions last for as long as the power is held or until a new element is introduced over it, while some of the combinations are single-use moves that bear more of a resemblance to the combinations found in Kirby 64: The Crystal Shards. Also, when Kirby has three allies, they can perform “Friend Actions” on specific stages, like “Friend Train” and “Friend Star.” To fight the final boss, Kirby can use a Friend Action called the “Star Allies Sparkler”, which resembles to the Dragoon from Kirby Air Ride. With it, Kirby can traverse around the boss in full 3D – a rarity for the series – and shoot targets of interest.

Previous Thor
Next God Of War