The McLaren P1 is a limited-production plug-in hybrid sports car produced by British automobile manufacturer McLaren Automotive. Debuted at the 2012 Paris Motor Show, sales of the P1 began in the United Kingdom in October 2013 and all 375 units were sold out by November. Production ended in early December 2015. The United States accounted for 34% of the units and Europe for 26%. 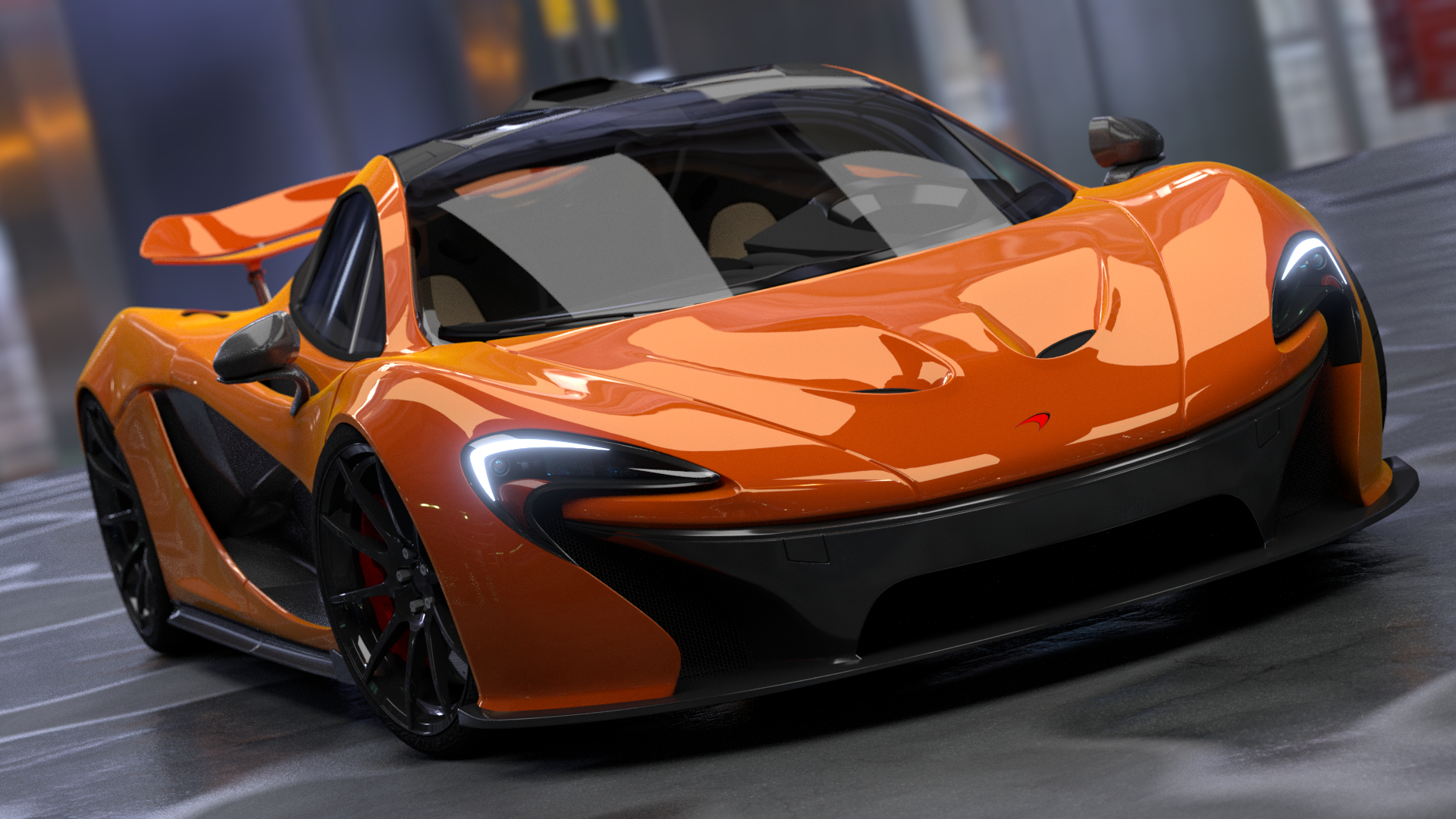 It is considered by the automotive press to be the successor to the F1, utilising hybrid power and Formula 1 technology, but does not have the same three-seat layout. It was later confirmed that the Speedtail served as the actual successor to the F1. Like the F1, the P1 has a mid-engine, rear wheel drive design that used a carbon fibre monocoque and roof structure safety cage concept called MonoCage, which is a development of the MonoCell first used in the MP4-12C and then in subsequent models. Its main competitors were the LaFerrari and the Porsche 918. They are all similar in specifications and performance, and in a race around Silverstone circuit they were all within half a second of each other, the P1 finishing first at 58.24 seconds and the LaFerrari finishing last at 58.58 seconds; the 918 was in-between with 58.46 seconds.

58 units of the track oriented P1 GTR and 5 units of its road legal counterpart, the P1 LM were produced after the initial run of 375 cars.

13 eXperimental Prototype ‘XP’, 5 Validation Prototypes ‘VP’ and 3 Pre-Production ‘PP’ cars were produced by McLaren before the production of the P1 started, a number of which have been refurbished, modified and sold to customers.