Although Chrysler considered ending production because of serious financial problems, on September 14, 2010, the then chief executive Sergio Marchionne announced and previewed a new model of the Viper for 2012. In 2014, the Viper was named number 10 on the “Most American Cars” list, meaning 75% or more of its parts are manufactured in the U.S. 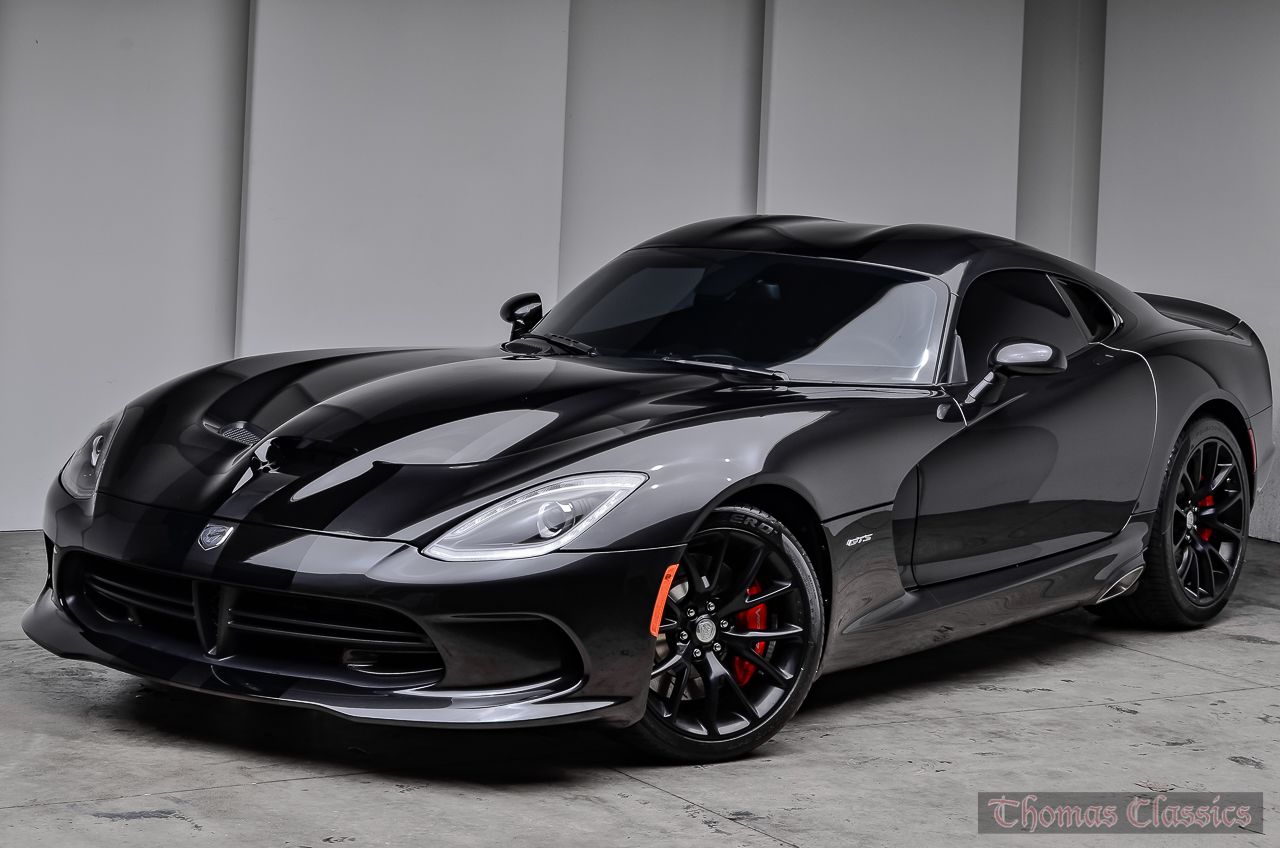 The Viper was initially conceived in late 1988 at Chrysler’s Advanced Design Studios. The following February, Chrysler president Bob Lutz suggested to Tom Gale at Chrysler Design Center that the company should consider producing a modern Cobra, and a clay model was presented to Lutz a few months later. Produced in sheet metal by Metalcrafters, the car appeared as a concept at the North American International Auto Show in 1989. Public reaction was so enthusiastic that chief engineer Roy Sjoberg was directed to develop it as a standard production vehicle.

Sjoberg selected 85 engineers to be “Team Viper”, with development beginning in March 1989. The team asked the then-Chrysler subsidiary Lamborghini to cast a prototype aluminum block for the sports car to use in May. The production body was completed in fall 1989, with a chassis prototype running in December. Though a V8 engine was first used in the test mule, the V10 engine, which the production car was meant to use, was ready in February 1990. Official approval from Chrysler chairman Lee Iacocca came in May 1990. One year later, Carroll Shelby piloted a pre-production car as the pace vehicle in the Indianapolis 500 race. In November 1991, the car was released to reviewers with the first retail shipments beginning in January 1992.