Transformers is a media franchise, produced by American toy company Hasbro and Japanese toy company Takara Tomy. Initially a line of transforming mecha toys rebranded from Takara’s Diaclone and Microman toylines, the franchise began in 1984 with the Transformers toy line, and centers on extraterrestrial factions of sentient self-configuring modular robotic lifeforms (often the Autobots and the Decepticons) in an endless civil war. In its history, the Transformers franchise has expanded to encompass comic books, animation, video games and films. 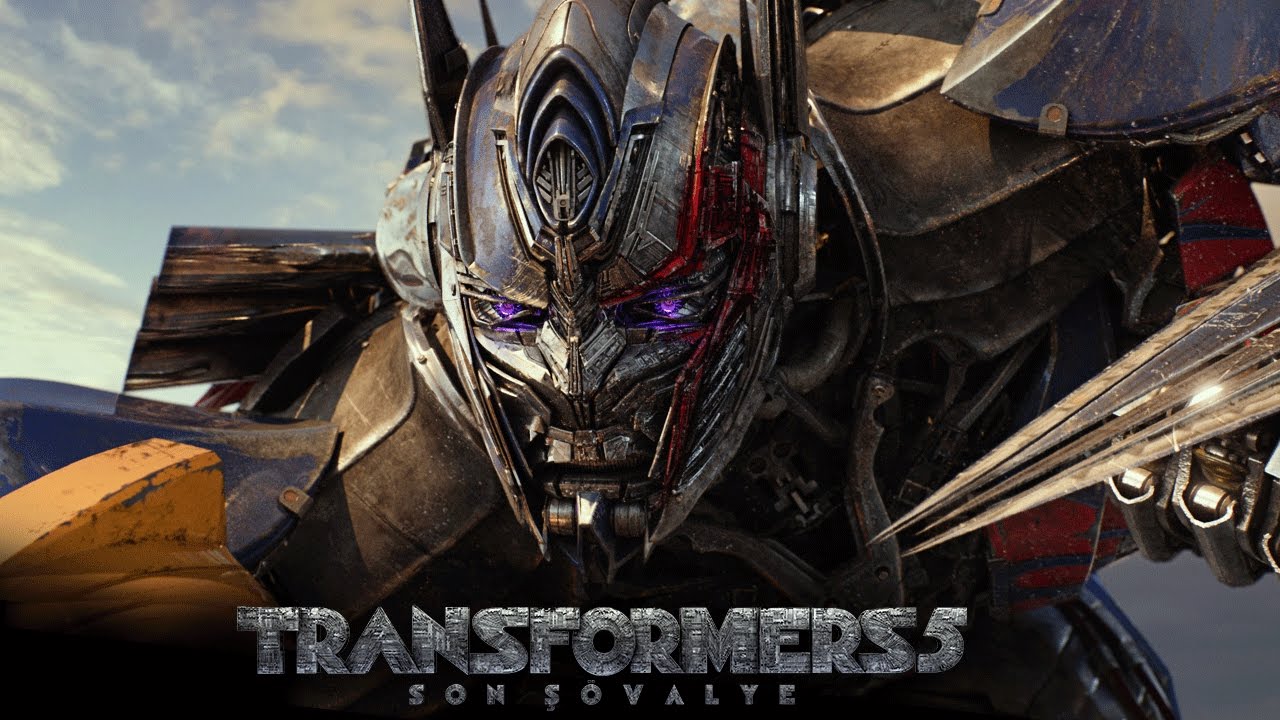 The term “Generation 1” covers both the animated television series The Transformers and the comic book series of the same name, which are further divided into Japanese and British spin-offs, respectively. Sequels followed, such as the Generation 2 comic book and Beast Wars TV series, which became its own mini-universe. Generation 1 characters underwent two reboots with Dreamwave in 2001 and IDW Publishing in 2005, with a third starting in 2019. There have been other incarnations of the story based on different toy lines during and after the 20th century. The first was the Robots in Disguise series, followed by three shows (Armada, Energon, and Cybertron) that constitute a single universe called the “Unicron Trilogy”. A live-action film series started in 2007, again distinct from previous incarnations, while the Transformers: Animated series merged concepts from the G1 continuity, the 2007 live-action film and the “Unicron Trilogy”. For most of the 2010s, in an attempt to mitigate the wave of reboots, the “Aligned” continuity was established. In 2018, Transformers: Cyberverse debuted, once again, distinct from the previous incarnations.

Although initially a separate and competing franchise started in 1983, Tonka’s Gobots became the intellectual property of Hasbro after their buyout of Tonka in 1991. Subsequently, the universe depicted in the animated series Challenge of the GoBots and follow-up film GoBots: Battle of the Rock Lords was retroactively established as an alternate universe within the Transformers robot superhero franchise.

Previous The Joker
Next V For Vendetta