An anime television series adaptation was announced at the Dengeki Bunko Fall Festival 2017 event on October 1, 2017. The series is directed by Masayuki Sakoi, written by Yōsuke Kuroda, produced by Egg Firm and animated by studio 3Hz, with character designs by Yoshio Kosakai. The opening theme song is “Ryūsei” (流星 Meteor) by Eir Aoi and the ending theme song is “To see the future” by Tomori Kusunoki. 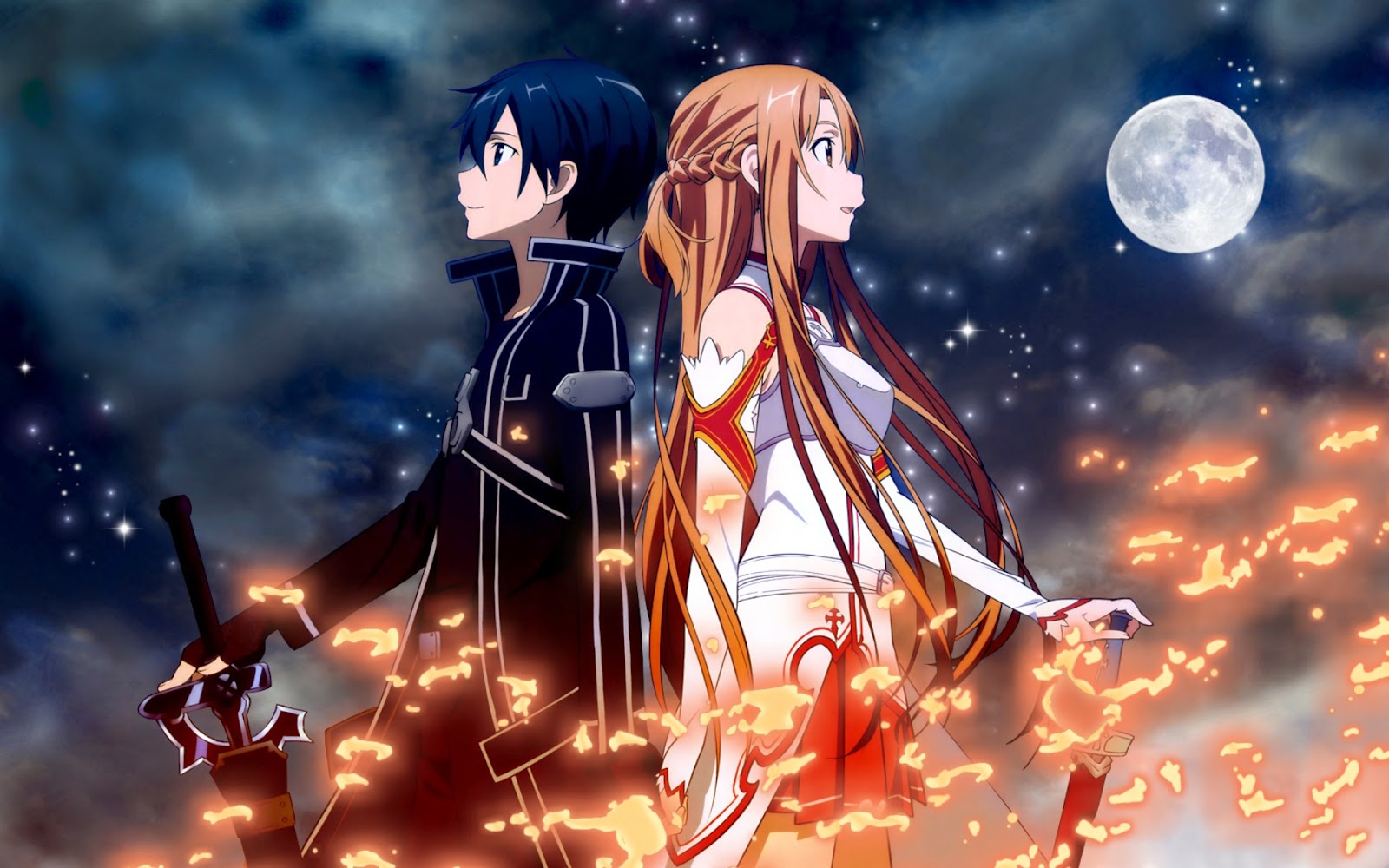 To promote the anime, Tokyo Marui made a limited edition FN P90 submachine gun with a pink finish as part of a collaboration with Keiichi Sigsawa and Kōji Akimoto, the latter who worked on the air gun’s color. The pink P90 was raffled to the public through a raffle in a collaboration with Pizza Hut Japan, in which two of them were awarded to contestants.