The Toyota Supra (Japanese: トヨタ・スープラ Toyota Sūpura) is a sports car and grand tourer manufactured by Toyota Motor Corporation beginning in 1978. The initial four generations of the Supra were produced from 1978 to 2002. The fifth generation has been produced since March 2019 and went on sale in May 2019. The styling of the Supra was derived from the Toyota Celica, but it was both longer and wider. Starting in mid-1986, the A70 Supra became a separate model from the Celica. In turn, Toyota also stopped using the prefix Celica and began calling the car Supra. Owing to the similarity and past of the Celica’s name, it is frequently mistaken for the Supra, and vice versa. The first, second, and third generations of the Supra were assembled at the Tahara plant in Tahara, Aichi, while the fourth generation was assembled at the Motomachi plant in Toyota City. The fifth-generation Supra is assembled alongside the G29 BMW Z4 in Graz, Austria, by Magna Steyr. 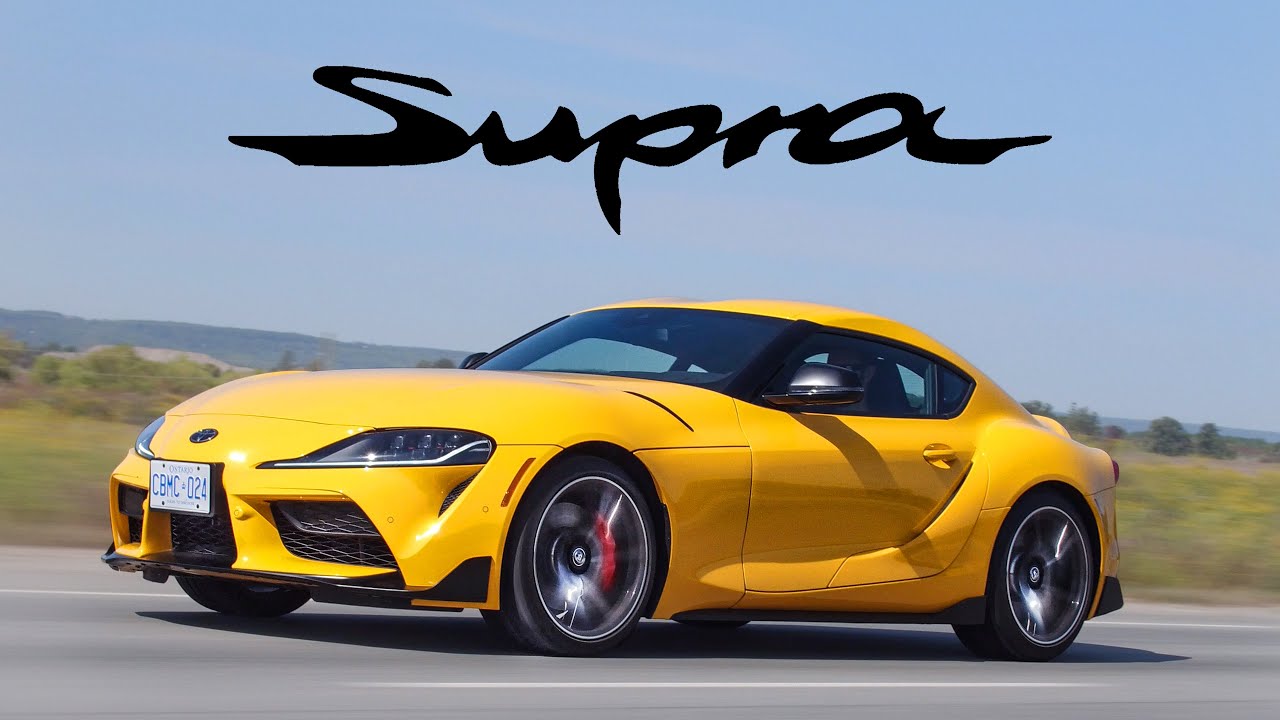 The Supra also traces much of its roots back to the 2000GT owing to an inline-6 layout. The first three generations were offered with a direct descendant to the Crown’s and 2000GT’s M engine. Interior aspects were also similar, as was the chassis code “A”.

Along with this name, Toyota also included its own logo for the Supra. It was derived from the original Celica logo, being blue instead of orange. This logo was used until January 1986, when the A70 Supra was introduced. The new logo was similar in size, with orange writing on a red background, but without the dragon design. That logo, in turn, was on Supras until 1991 when Toyota switched to its current oval company logo. (The dragon logo was a Celica logo regardless of what color it was. It appeared on the first two generations of the Supra because they were officially Toyota Celicas. The dragon logo was used for the Celica line until it too was discontinued.)

In January 2019, the fifth generation of the Supra, which was co-developed with the G29 Z4, was introduced.

Generation names are A40, A60, A70, A80 and J29/DB. A trend started by American owners was to name the cars using Volkswagen Mark terms but this was never adopted by Toyota nor used in any of its publications. The official Toyota names refer to the chassis codes only. Toyota uses the name Mark II to refer to its X chassis platform cars that include the Mark II, Cressida, Chaser, and Cresta models.