Brawl Stars is a freemium mobile video game developed and published by Supercell. 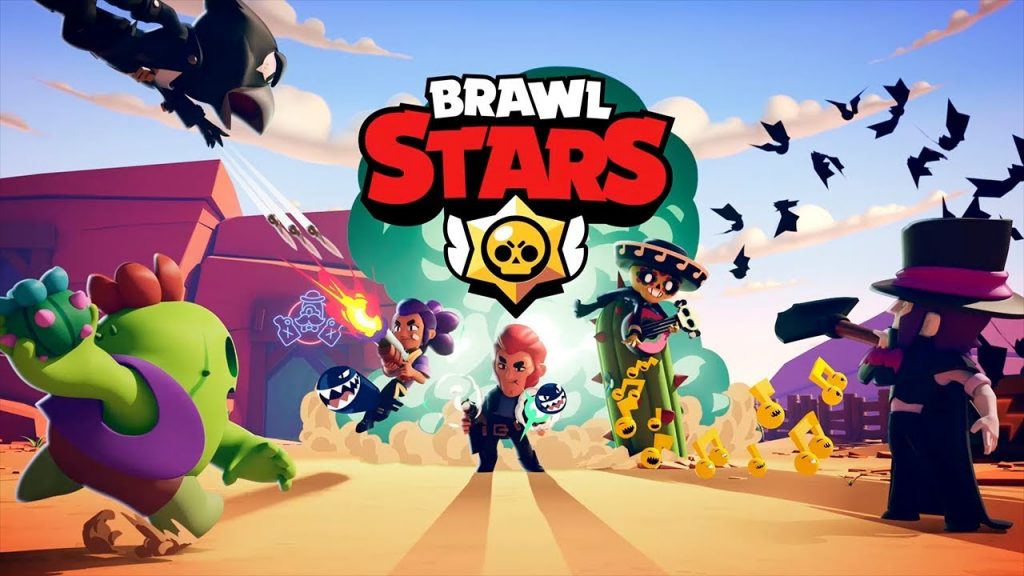 Screenshot of gameplay in the “Bounty” mode
Brawl Stars is centered on shooting other players or, in some cases, AI opponents, to bring down their health and defeat them. Players can choose between several brawlers, each with their own main attacks, and as they attack, they build up a charge called “Super”, which is often more powerful when unleashed. Each brawler also has an unlockable (passive) ability called a “Star Power” that can be found in Brawl Boxes (the game’s loot chests) or the in-game shop once the brawler is at maximum level.

Brawl Stars has different modes that players can choose from, such as Bounty mode, where 2 teams attempt to collect the most stars while eliminating their opponents. Heist mode has the teams attempt to crack each others safe while protecting their own at the same time. Gem Grab mode has one team collect 10 gems before the other team can, and the Showdown mode pits 10 players against each other as they attempt to be the last man standing in a slowly shrinking arena. The sixth mode, called Lone Star is part of Daily Events.

Development and release
On June 14, 2017, Supercell announced the game via a livestream video on YouTube. It received an iOS soft launch in the Canadian App Store the following day. The game was made available in Canada, Finland, Sweden, Denmark, Norway, Ireland, Singapore, Hong Kong, Macao and Malaysia App Stores on January 19, 2018. On June 26, 2018, Android received access to the game as a continuation of the soft launch.

The game was released globally on December 12, 2018, and made more than $63 million in its first month.

Previous Slither.io vs Agar.io
Next Gucci