God of War is a mythology-based action-adventure video game franchise. Created by David Jaffe at Sony’s Santa Monica Studio, the series began in 2005 on the PlayStation 2 (PS2) video game console, and has become a flagship title for the PlayStation brand, consisting of eight games across multiple platforms. The story is about Kratos, a Spartan warrior tricked into killing his wife and daughter by his former master, the Greek God of War Ares. Kratos seeks to rid himself of the nightmares by serving the other Olympian gods, but soon finds himself in confrontation with them due to their machinations. Years after the destruction of ancient Greece, Kratos ends up in ancient Norway with a young son named Atreus. The two journey throughout several realms to fulfill a promise to the boy’s recently deceased mother, inadvertently making enemies of the Norse gods. 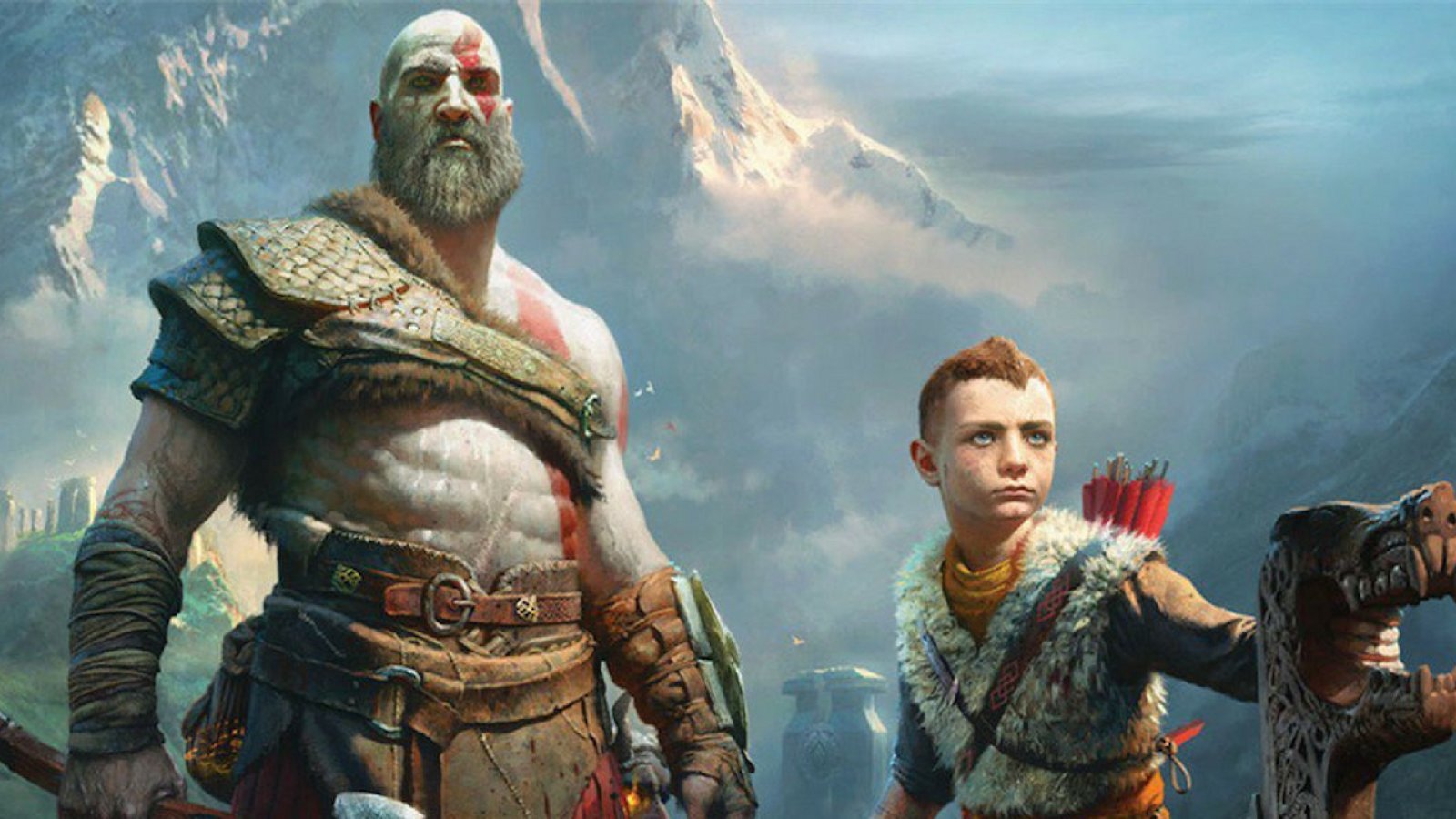 Santa Monica has developed all main entries, while Ready at Dawn and Javaground/Sony Online Entertainment-Los Angeles (SOE-LA) developed the three side games. Sony Interactive Entertainment (SIE; formerly Sony Computer Entertainment) has published all games except the mobile phone installment; it was published by Sony Pictures Digital. There are two eras in the series. The first era are the first seven games, which are based on Greek mythology with vengeance as a central motif. God of War (2005), God of War II (2007), and God of War III (2010) comprise its main trilogy; the first two were released on the PS2 with the third on the PlayStation 3 (PS3). A prequel, Ascension (2013), was also released for the PS3. Other games include Chains of Olympus (2008) and Ghost of Sparta (2010) for the PlayStation Portable (PSP), and Betrayal (2007) for mobile phones that supported the Java Platform, Micro Edition (Java ME). The second era, which is based on Norse mythology, began with the fifth main installment, also titled God of War (2018), which released for the PlayStation 4 (PS4). To go along with the new installment, Sony released a short prequel story, A Call from the Wilds (2018), as a text-based game through Facebook Messenger.

Games in the series have been praised as some of the best action games of all time. Some of them have also been remastered for newer PlayStation platforms. The franchise has sold over 32 million games worldwide. Strong sales and support of the series led to the franchise’s expansion into other media, such as three comic book series and three novels. A film adaptation of the original installment has been in development since 2005. Merchandise includes artwork, clothing, toys, and prop replicas, as well as the games’ soundtracks, including a heavy metal album, Blood & Metal (2010), featuring original music by various bands who were inspired by the series.