Destiny 2 is an online-only multiplayer first-person shooter video game developed by Bungie. It was released for PlayStation 4 and Xbox One on September 6, 2017, followed by a Microsoft Windows version the following month. The game was published by Activision until early 2019, when Bungie acquired the publishing rights to the franchise. It is the sequel to 2014’s Destiny and its subsequent expansions. Set in a “mythic science fiction” world, the game features a multiplayer “shared-world” environment with elements of role-playing games. Like the original, activities in Destiny 2 are divided among player versus environment and player versus player game types. In addition to normal story missions, PvE features three-player “strikes” and six-player raids. A free roam patrol mode is also available for each planet and features public events as well as new activities not featured in the original. These new activities have an emphasis on exploration of the planets and interactions with non-player characters the original Destiny only featured NPCs in social spaces. PvP features objective-based modes, as well as traditional deathmatch game modes. 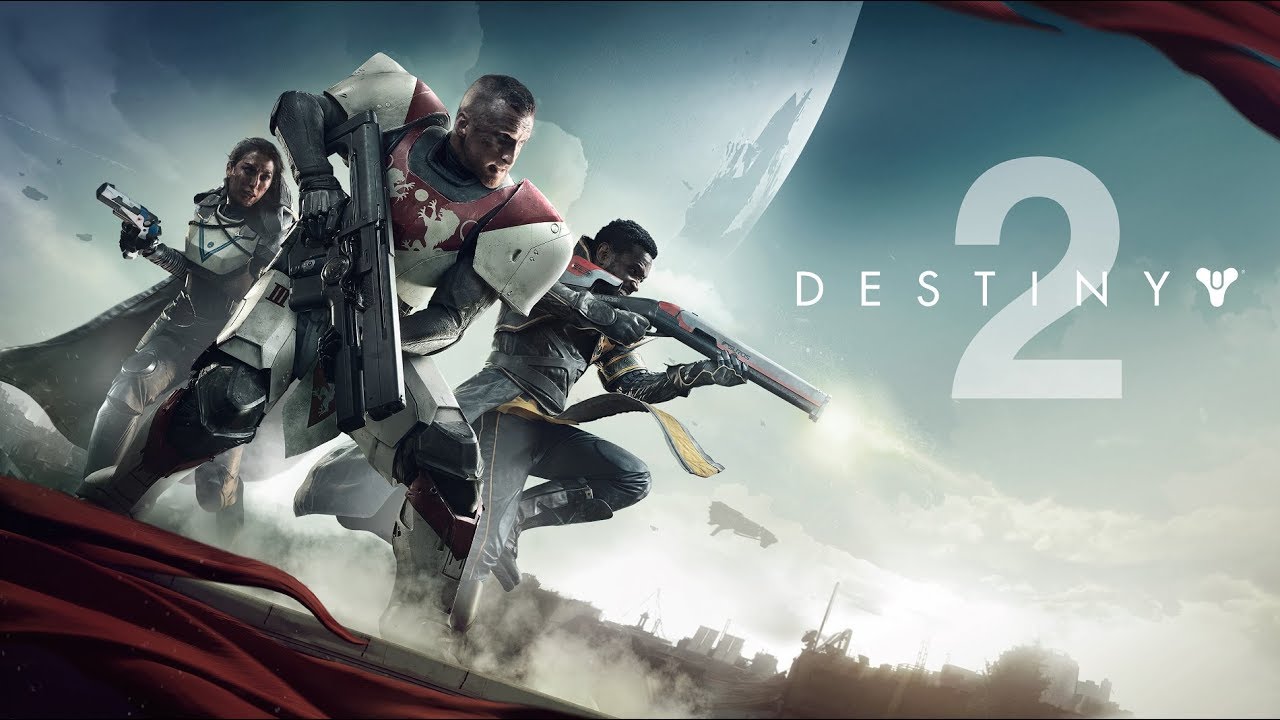 Players assume the role of a Guardian, protectors of Earth’s last safe city as they wield a power called Light to protect the Last City from different alien races. One of these races, the Cabal, led by the warlord Dominus Ghaul, infiltrate the Last City and strips all Guardians of their Light. The player sets out on a journey to regain their Light and find a way to defeat Ghaul and his Red Legion army and take back the Last City. Like the original Destiny, the game features expansion packs which further the story and adds new content and missions. Year One of Destiny 2 featured two small expansions, Curse of Osiris in December 2017 and Warmind in May 2018. A third, large expansion, Forsaken, was released in September 2018, beginning Year Two with an overhaul on gameplay. The base game and the first three expansions were packaged into Destiny 2: Forsaken Legendary Collection. An annual pass was also available alongside this release, containing three premium content drops for Year Two. Year Three began with the large expansion, Shadowkeep in October 2019. It is a standalone release, not requiring the previous expansions to play. Released alongside this fourth expansion was a version of Destiny 2 called “New Light”, a free-to-play re-release of Destiny 2 and the first two expansions.

Upon release, Destiny 2 received generally favorable reviews from critics. The game received praise for its many improvements over its predecessor. The original Destiny received much criticism for its story, but Destiny 2 was praised as having a “more robust story” and an actual fleshed out villain. As with the original, gameplay for the most part was also highly praised. Reviews were split on the recategorization of the weapons and the newer activities like the Adventures and Lost Sectors, but praise was unanimous on the exploration of the game world. Changes to PvP were welcomed by some reviewers, though others were critical for the mode lacking player choice. Destiny 2 was nominated for and won various awards, such as at The Game Awards 2017 and Game Critics Awards.

Destiny 2 allows players, known in the game as guardians, to utilize weaponry and special powers alongside other guardians. Here a guardian defends against enemies while another guardian uses their powers to cast a shield made of void energy.
See also: Destiny (video game) Gameplay
Similar to its predecessor, Destiny 2 is a first-person shooter game that incorporates role-playing and massively multiplayer online game elements. The original Destiny includes on-the-fly matchmaking that allowed players to communicate only with other players with whom they were “matched” by the game. To communicate with other players in the game world, players had to use their respective console’s messaging system. Destiny 2 features a more optimal way of matchmaking called “Guided Games”, which allows players to search for clans who may need additional players for activities, such as strikes or raids. Like the original, activities in Destiny 2 are divided among player versus environment and player versus player game types.