Cuphead is a run and gun video game developed and published by StudioMDHR. Announced in 2013, the game was released for Microsoft Windows and Xbox One in September 2017, for macOS in October 2018, and for Nintendo Switch in April 2019. The game was inspired by the rubber hose style of animation used in cartoons of the 1930s, such as the work of Fleischer Studios and Walt Disney Animation Studios, and seeks to emulate their subversive and surrealist qualities.

Cuphead features one or two players taking control of animated characters Cuphead and his brother Mugman to fight through several levels that culminate in boss fights as to repay their debt to the devil. The game was praised for its art style and noted for its challenging difficulty. It was both a critical and commercial success, winning several awards and selling over five million copies within two years. An animated series based on the game is in production by Netflix. 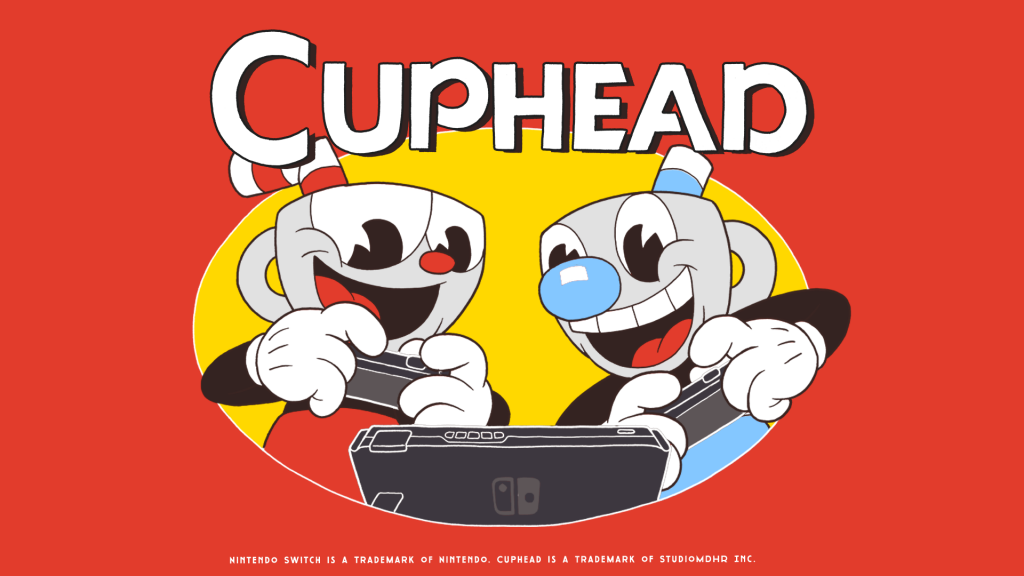 In-game screenshot of Cuphead, showing the player battling Captain Brineybeard, one of the game’s bosses
Cuphead’s gameplay is centered around continual boss fights, with interspersed run and gun levels. Each of these boss fights and run and gun levels are housed in three different worlds, with the final one being against the Devil himself. The game also includes role-playing elements, and a branching level sequence. Cuphead has infinite lives, maintaining all equipment between deaths. The player can purchase weapons and “Charms” (special abilities) from the shop using coins collected from the run-and-gun levels. Player characters feature a parry attack that can be used on certain objects marked in pink, to various effects, the most important of them being increasing a “super meter” that enables more powerful attacks.

After completing a level, the player will be ranked with a grade based on their performance, through factors such as the time taken to defeat a boss, damage avoided, and number of parried attacks. The levels are accessible through a top-down perspective overworld with its own secret areas. The game also has a two-player local cooperative mode.