The game is based on the role of the military sniper, which according to the developer has gained public interest thanks in large part to shows on channels like the History Channel or the Military Channel. The game’s objective is to insert players into the role of an elite sniper team sent into a hostile area in an attempt to help the rebels of Isla Trueno, a fictitious Latin American country, fight against the force who has toppled their government in a coup d’état. 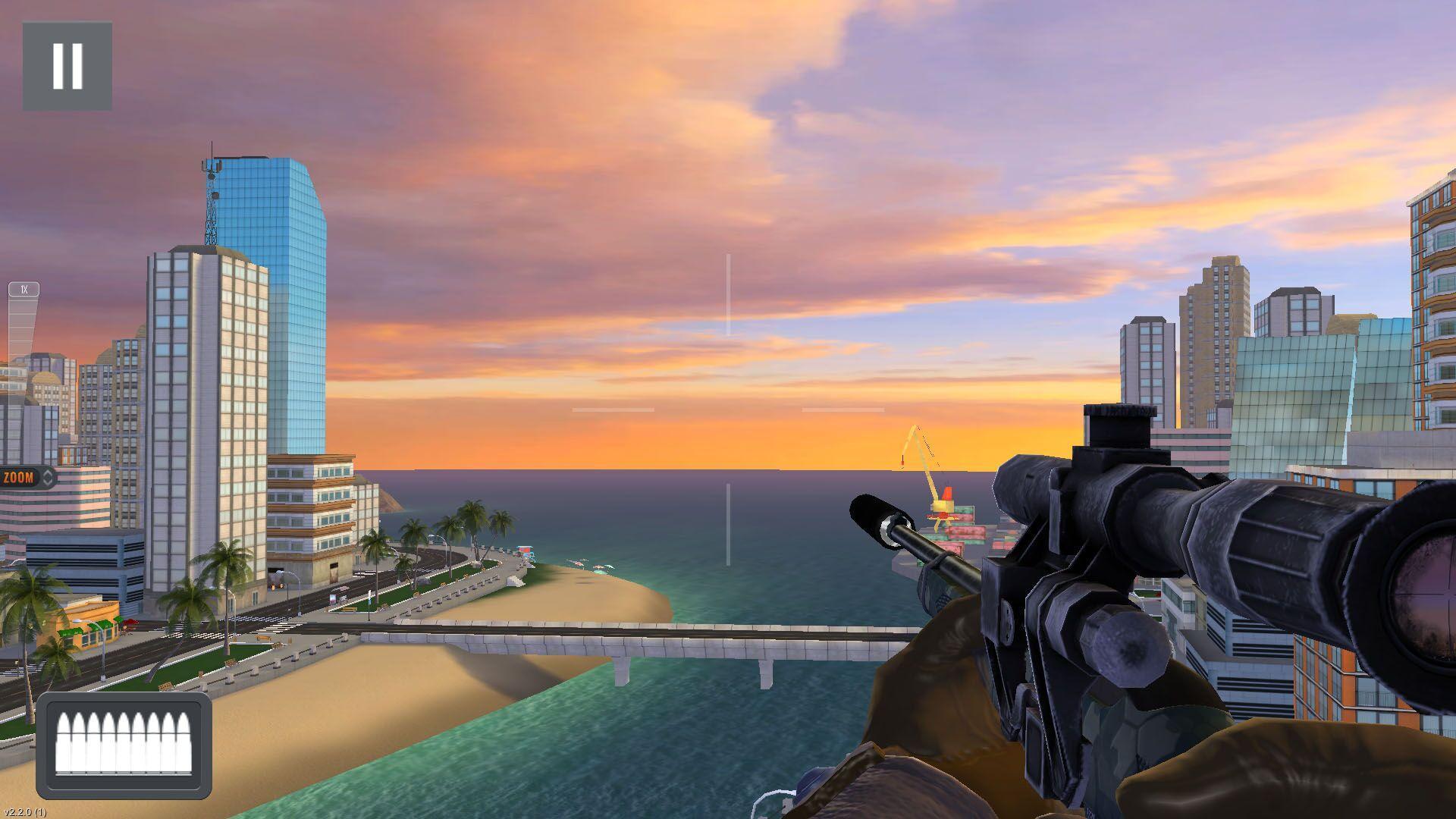 The game is a tactical shooter played from a first-person perspective. As the title suggests, a large portion of the game consists of stealth, staking out targets and firing sniper rifles. As is the case with Sniper Elite, the game incorporates the element of realistic ballistics. Bullet trajectories are subject to wind strength, gravity, breathing and flight time, all of which players must account for when taking shots. To simplify this procedure, easier difficulty settings contain indicators that highlight enemies and show precisely where a bullet will hit.

The main weapons used in the game are silenced pistols, knives and various types of sniper rifles. In missions that are played with characters who are not snipers, the stealth aspect is dropped in favor of faster-paced “run and gun” scenarios. An exception to this are spotting missions, in which the primary objective consists of marking targets for a computer-controlled sniper character.

Most of the game takes place in a dense jungle environment. Waypoint overlays at all times display the correct routes through the areas players must traverse. While these routes need not be followed exactly, the level design usually ensures an overall linear path due to obstacle placement and invisible walls. Many waypoints trigger scripted mission events, and some waypoints act as checkpoints, which automatically save the game.

The single player campaign of Sniper: Ghost Warrior is made up of four separate acts, each of which deals with a different conflict. All acts are split up into various missions, which usually depict the same event from different points of view. For example, in one segment players may be participating in an infantry assault on an enemy camp, while the next segment has them assuming the role of a supporting sniper who backs up the assault. There is downloadable content available for the title that seamlessly continues the story line with three additional campaign missions