FLCL (Japanese: フリクリ Hepburn: Furi Kuri, pronounced in English as Fooly Cooly) is an original video animation (OVA) anime series written by Yōji Enokido, directed by Kazuya Tsurumaki, and produced by the FLCL Production Committee, which consisted of Gainax, Production I.G, and King Records. FLCL is a story following Naota Nandaba, a twelve-year-old boy whose suburban life is disturbed by the arrival of the alien woman Haruko Haruhara. 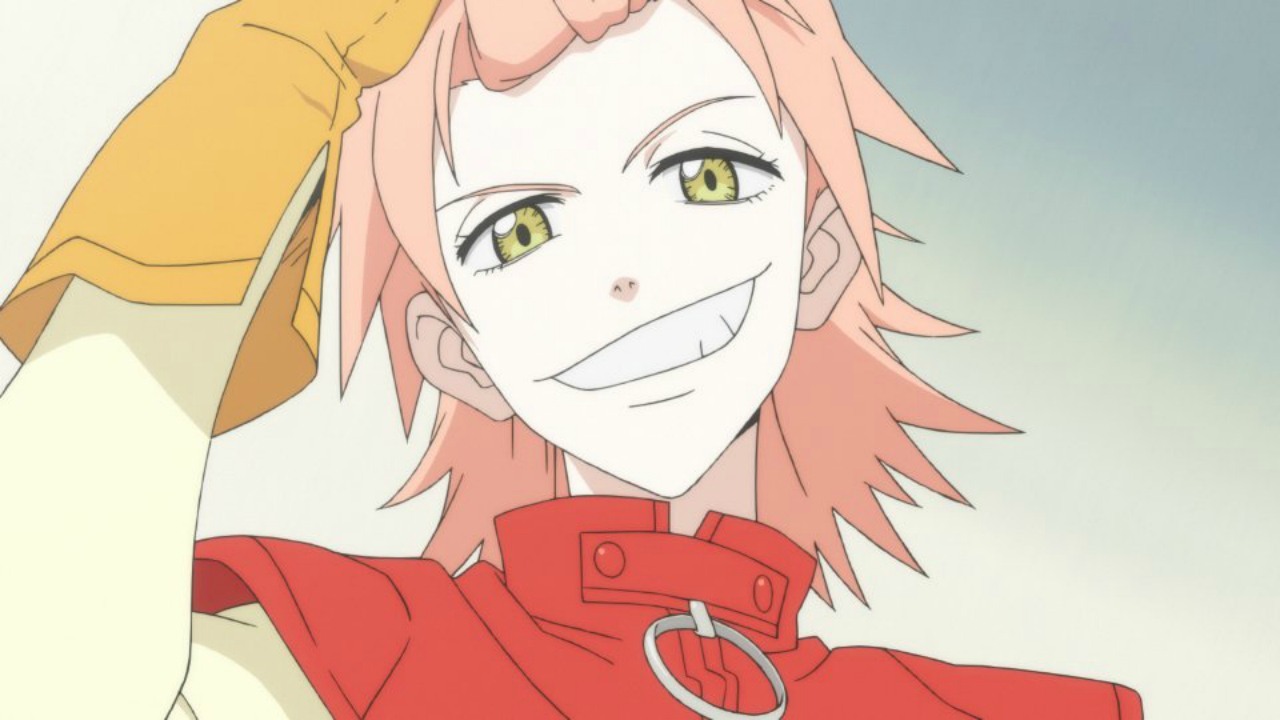 The six-episode series was released in Japan from April 2000 to March 2001 alongside a manga and novel. It originally aired in the United States on Adult Swim in August 2003, where it managed to gain a significant cult following and was widely acclaimed, despite its short length. It aired in the U.S. again in the next years and later also on the network’s Toonami block from October 2013 to January 2014, and then again in April 2018. The series is also available via iTunes, Adult Swim.com and Funimation’s website.