John Wick Hex is an action strategy video game based on the John Wick franchise. It was released 8 October 2019 for Microsoft Windows and macOS, with plans for ports to consoles at a later time. The game was developed by British studio Bithell Games and is distributed by Good Shepherd Entertainment. The game serves as a narrative prequel to the film series.

The player being presented with various options for controlling John Wick and what impact they will have on timing
John Wick Hex is a timeline strategy game with elements of resource management where the player manuevers the titular character through a level on a hex-based grid, using various moves and actions to defeat enemies and avoid being hit by his foes. 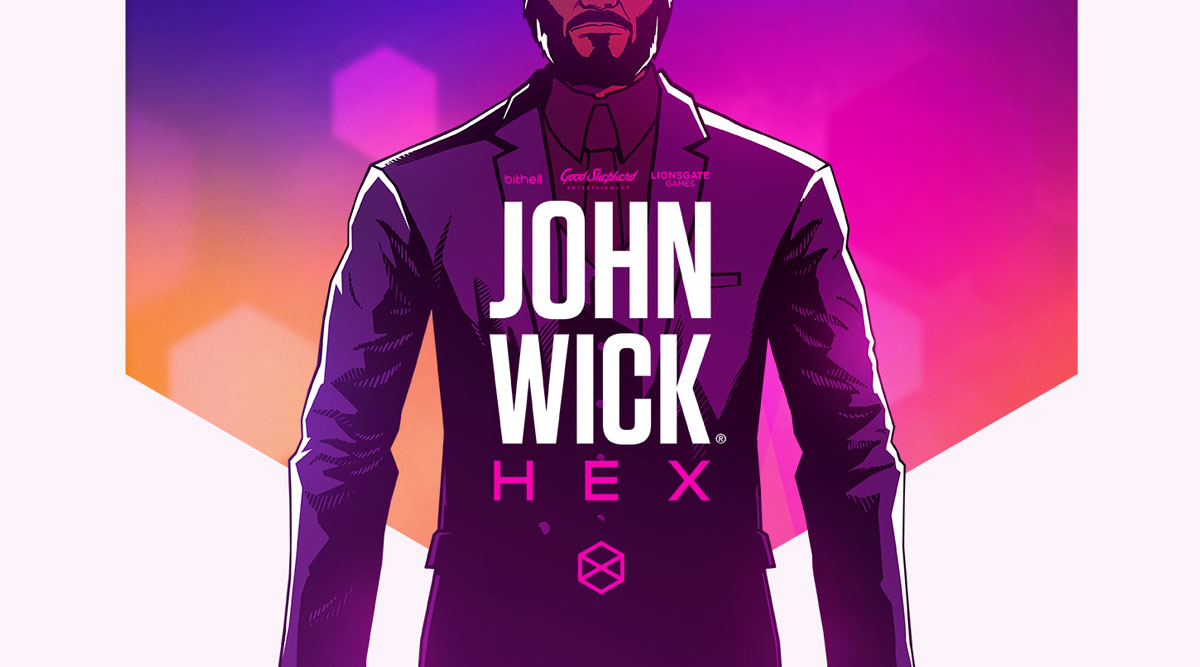 To the player, the actions of John Wick and visible enemies are shown on a timeline similar to those used in video editing software, with actions taking different amounts of time. The player loads commands for John Wick to follow into this timeline, and the game will pause if the player has not added further actions into the timeline. These actions may be about gaining a better position to fire from, taking a better stance that improves John Wick’s chances to hit, or to take defensive actions and improved cover from foes.

Players must also take into consideration the limited ammo that John Wick has i.e. 15 bullets in his handgun, because once the player reloads their weapon then the player loses any bullets left in the weapon’s magazine. However, John Wick is able to grab weapons from enemies but this takes precious time which requires the player to think through all the possible actions they can take before getting shot by the enemies. An interesting fact is that every time a player chooses to shoot, John Wick fires two rounds at his enemy because John Wick double-taps his enemies in the movies.

Initially the level is covered by a type of fog of war which becomes unveiled as the player moves John Wick further in the level. The game has been described as a combination of tactics games such as X-COM mixed with fast-paced decision making of Superhot. At the completion of a level, the game can play back a replay of the movements, without waiting for any user input, mimicking some of the fluidity of the action scenes from the John Wick films.Hex, an international criminal mastermind, abducts Winston and Charon of the New York Continental as an act of rebellion against the High Table and stows them away at an undisclosed location. In response, a contract is put out by the High Table to retrieve them and John Wick is dispatched to ensure that fealty is sworn. The plot follows Wick in his prime as he sets out to dismantle Hex’s network of underbosses and enforcers across New York and Switzerland on his way to end Hex’s reign and reassert the High Table’s dominance.